With sustainability at the core of the Scholle IPN brand, we are constantly looking for new ways to advocate for the environment all across the globe. Our Adelaide, Australia, and Suzhou, China, branches are taking large strides in their contribution to our company’s sustainability efforts. One way that these locations have shown their commitment to environmentally-conscious production is by implementing solar panels to produce the facilities’ electricity needs. Using renewable sources for energy not only minimizes our carbon footprint, but also results in long-term energy savings. 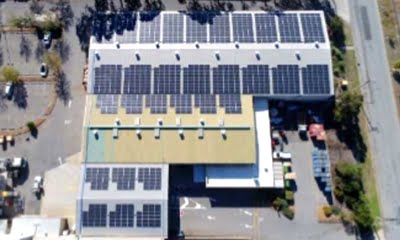 In June 2018, our Adelaide, Australia, site made a significant investment in the future of our company by installing energy-saving solar panels on site. The 700 KW solar system consists of 2,450 solar panels, and within 12 months, notable environmental and economic benefits have been observed. The addition of these solar panels has saved 372.64 tons of CO2 from entering the atmosphere, proving a significant reduction in greenhouse gas emissions. This amount of carbon dioxide, if emitted into the atmosphere, would be the equivalent to driving a car 2,484,227 kilometers or carbon sequestered by planting 9,555 trees. 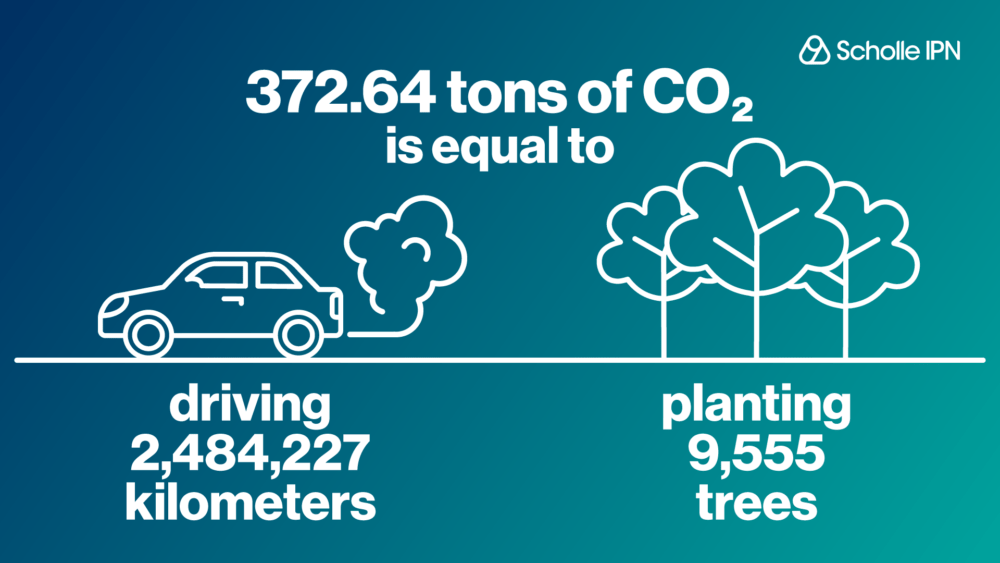 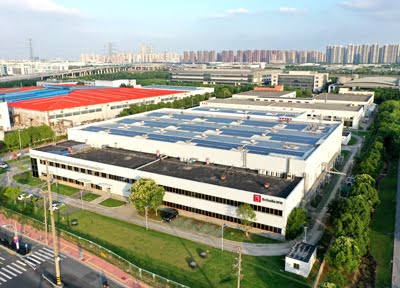 The Suzhou, China, site has also made strides toward a renewable future. They have implemented a similar solar system as the Adelaide branch, with 2,728 solar panels covering a vast area of 6,300 square meters, powering 860 KW of energy. The introduction of this solar system reduces the number of greenhouse gases being emitted into the atmosphere, including CO2, sulfur dioxide, and nitrogen oxide. It also has been observed to reduce other air pollutants, such as soot. The total reduction in emissions can be seen in the table below. 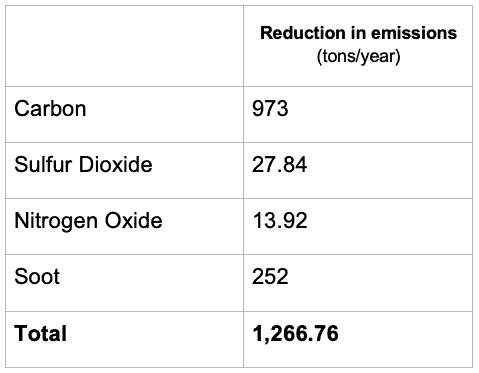 The impressive efforts made by our Asia-Pacific region supports our movement towards a circular economy, focusing on the sustainability of our most vulnerable resources. By using solar panels instead of traditional energy sources, Scholle IPN is able to stand out as a brand that follows through with its environmental promise, both in packaging production and its use of facilities.