Home/Resources/Reach Your Sustainability Goals With a Custom Fitment

Reach Your Sustainability Goals With a Custom Fitment

Some Of Our Best Fitments Come From Custom Requests

Learn How Amerigo Challenged us to Find Sustainable Solutions in Unexpected Places.

Scholle IPN is recognized as a leader in sustainable fitment design. Our researchers and engineers work tirelessly to design environmentally-conscious fitments that are both functional and ergonomic.

Recently, we debuted a line of tethered caps—fitments that are more likely to be recycled because they stay attached to their packaging. Our tethered caps were the result of years of research, but not all our innovations start within. Sometimes, new ideas come through our longstanding partnerships. 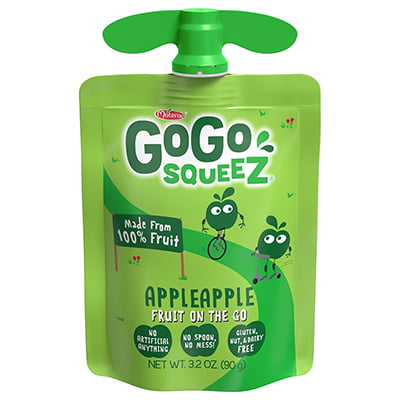 We’ve been working with Materne since 2007. We’re their exclusive packaging supplier and developed a sustainable pouch for their GoGo squeeZ® line of healthy snacks for kids. In January of 2020, they set a goal to shift towards 100% recyclable packaging by 2022. To help meet that goal, Materne asked us to make a custom fitment for GoGo squeeZ pouches.

“About 50% of our fitments are driven by customer requests,” says Tony Bloedt, Director of Global Fitment Development for Scholle IPN. “Materne requested a fitment that would reduce product weight by 30% and comply with new EU regulations.” Given this brief, we developed the Amerigo, a snap-on cap that exceeded the initial request: we were able to cut product weight by 41.8%, remove unnecessary threading that slowed down manufacturing, and create a fitment that’s easy and safe to use for children.

The Journey to Amerigo

The Amerigo initially started as a challenge from Materne, which was an exciting prospect for Bloedt and his team. “It’s very compelling to get requests from our partners because there are not that many companies in our industry bringing new products to market,” he says. “Because we’re a technology company, we don’t always get direct consumer feedback, so not only do these requests help us understand how customers interact with our products, but they tell us the broader needs of consumers.”

Bloedt began working on the Amerigo four years ago, starting with a simple brief: to make a fitment that weighed less than their current fitment and meets EU regulations.

“The way this process works is we take the request from our customer,” he says, “whether it’s for a fitment of a certain shape, or a request to reduce total material weight, or just to make something different. Then, we generate a few design concepts, and we introduce them to the customer.”

Bloedt began by making prototypes of fitments, experimenting with new ways to cut product weight. Prototypes were tested internally through a process called Failure Mode & Effects Analysis (FMEA), which Bloedt likens to “kicking the tires on a new design,” to figure out if a prototype can perform reliably and identify potential flaws.

The process of making a new fitment isn’t linear. It requires constant back-and-forth, and Bloedt regularly solicited feedback from Materne. Eventually, they were able to narrow down potential fitment designs and brought them to consumers for field testing. They collected insights from users, continued testing new prototypes, and landed on a fitment that exceeded expectations.

A New Solution With Unexpected Results

With the Amerigo, we took creative and unexpected approaches to reducing product weight. As they worked on prototypes, Bloedt and his team of engineers created a design that allowed for the removal of the threads by utilizing a smoother, snap-on function.

“Typically this type of fitment has a spout that sticks out where you screw the cap on, and you have to do this during filling,” Bloedt says. “You’d have to rotate the fitment at least 180 degrees. With the new design, the fitment just snaps on. There’s no rotating, and there’s no screwing mechanism required. Not only did they cut down on weight by removing the threading, but that also simplified the assembly process.” 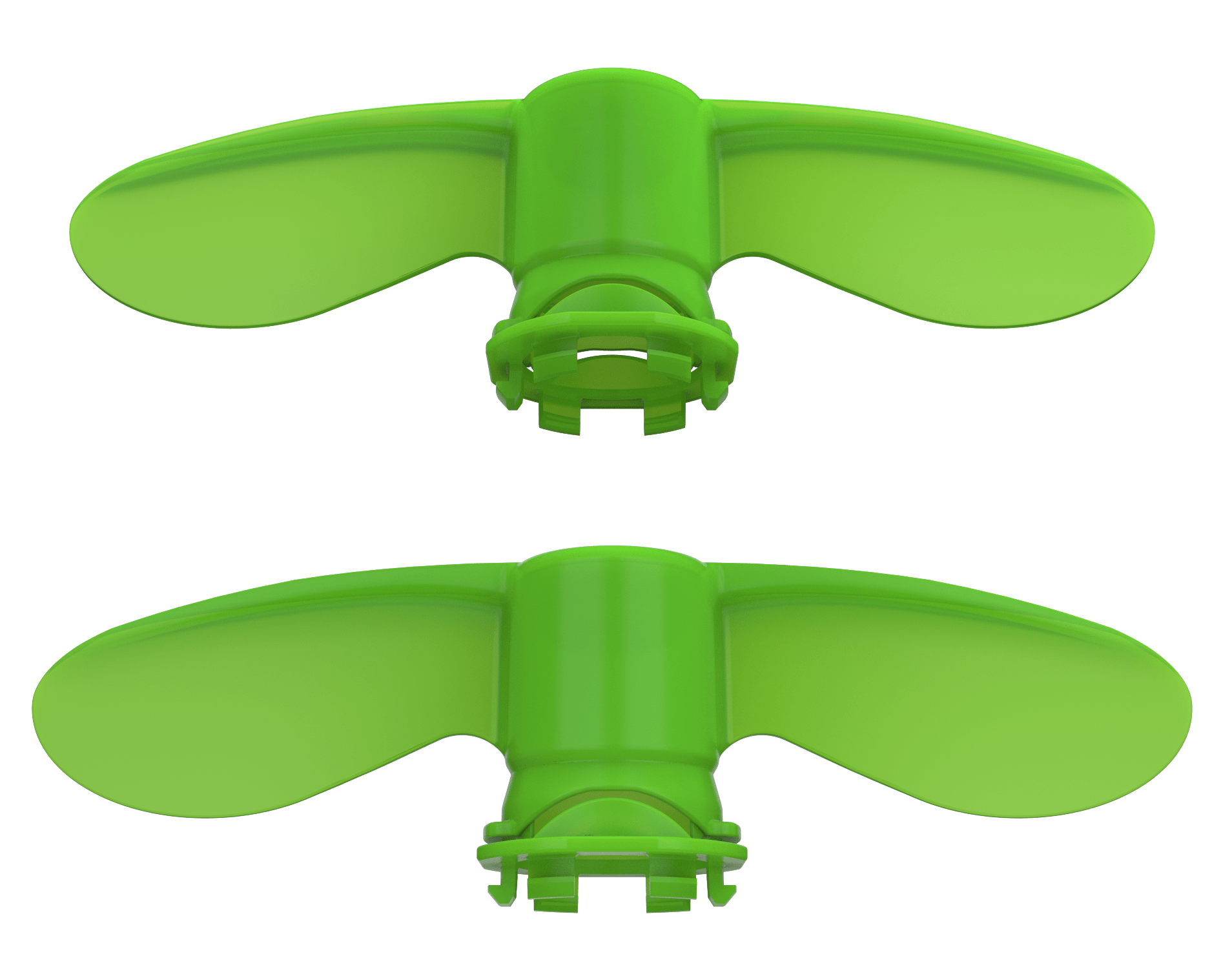 In the end, we were able to create a model that weighed 41.8% less than their existing fitment, surpassing the 30% benchmark that Materne set. Along with making a lighter fitment, the simplified design was ergonomically beneficial for children, who wouldn’t have to turn and screw in the top. By eliminating the threading, the GoGo squeeZ products were easier to consume and more enjoyable for consumers. “Removing the threading gives a much smoother mouthfeel, leading to a better consumer experience,” Bloedt says.

Custom Fitments For You

We’re driven by innovation, and welcome design challenges that compel us rethink how we make our products. For Materne, we were able to:

We strive to make products that are accessible and sustainable. We have the tools, experience, and creativity necessary to help you design a custom-made fitment suited for your business.